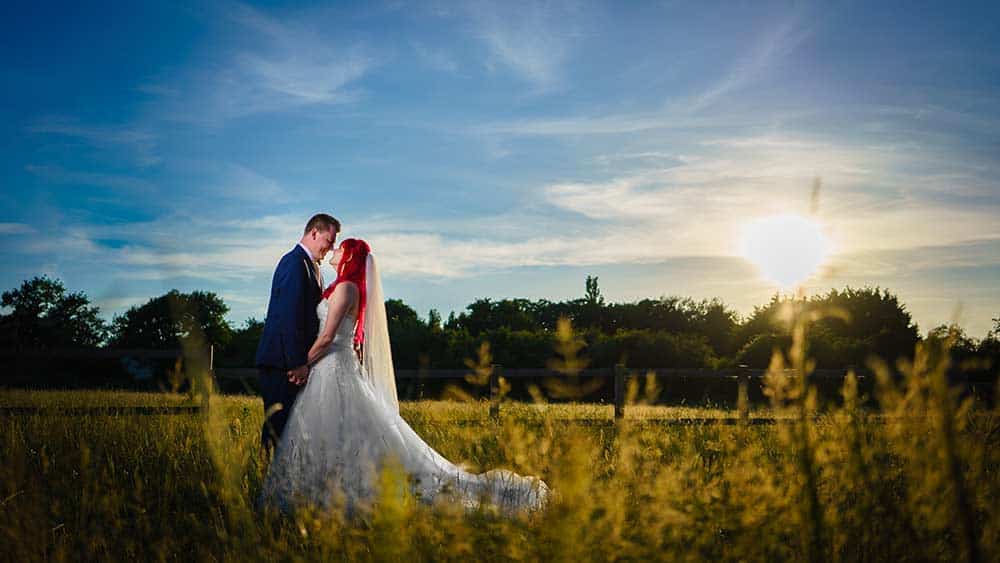 The next wedding to feature on my blog is the marriage of Sian and Andy. They tied the knot at Baddow Park near to Chelmsford. It was a gorgeous day, which you can find out more about below.

Attendance on the day started at Sian’s parent’s house. I had visited their home quite a few years back as they also hosted Sian’s 21st Birthday party which I photographed. We then moved on to Baddow Park. It’s a family run venue based very close to Chelmsford. It was the first time I had visited it, and it did not disappoint.

We had stunning weather on the day. The sun was shining from Start to finish, which allowed us to get all of the photos completed outside all day until late into the evening.

Sian and Andy were awesome to photograph. They were both relaxed in front of the camera, which you can now be seen in the photographs that I captured. If you scroll down you can find out a bit more about their day, as well as Sian & Andy’s answers to a few of my questions.

How did you meet?

How did he propose?

What Wedding Venue/s did you choose and why?

We chose Baddow Park as venue because it was quite private and hidden away which meant not a lot of people had heard of it! Our reception was at my we just wanted a big party!

Where did you buy your dress?

What about the grooms suit?

These were hired from Moss Bros

Did you have a theme or colour scheme for your wedding?

What source did you use for wedding inspiration?

I followed a group on Facebook called “Rock n Roll brides” and started buying their magazine as well which I really enjoyed!

If you could turn back the clock before planning started, what advise would you give yourself?

What was your favourite photograph the day?

I am torn between 2! I love the one of Andrew and I standing behind the greenery at Baddow Park with each other but I also love the gothic one of my dress on the stairs!

What song did you choose for your 1st dance?

Bruno Mars – Just the way you are

Was “Gary Derbridge Photography” the right photographer for you?

Without a ! There was a reason I made sure to keep your details saved from my 21st party! 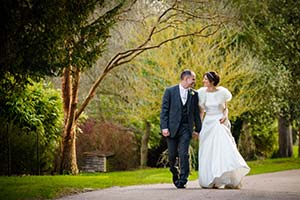 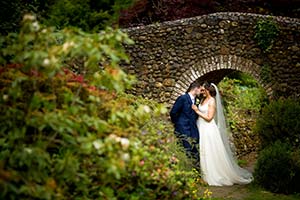 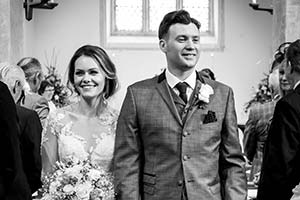 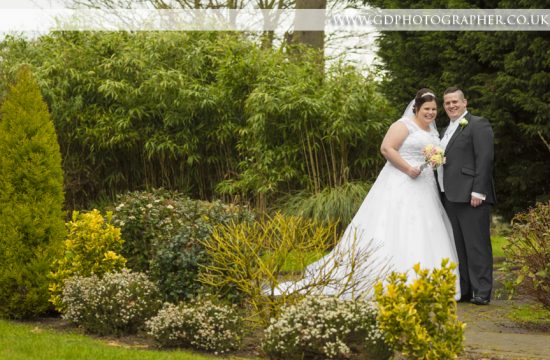 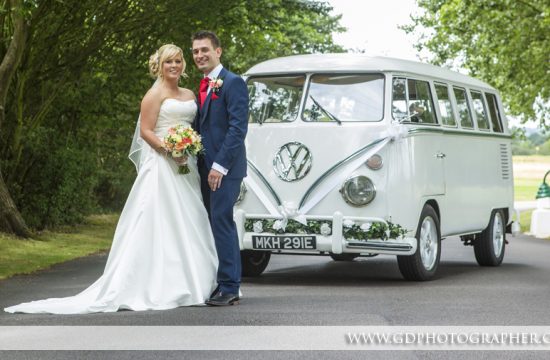 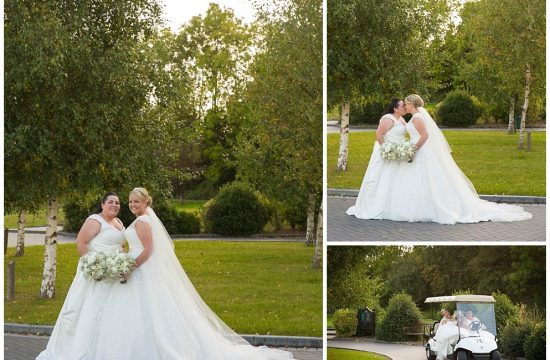