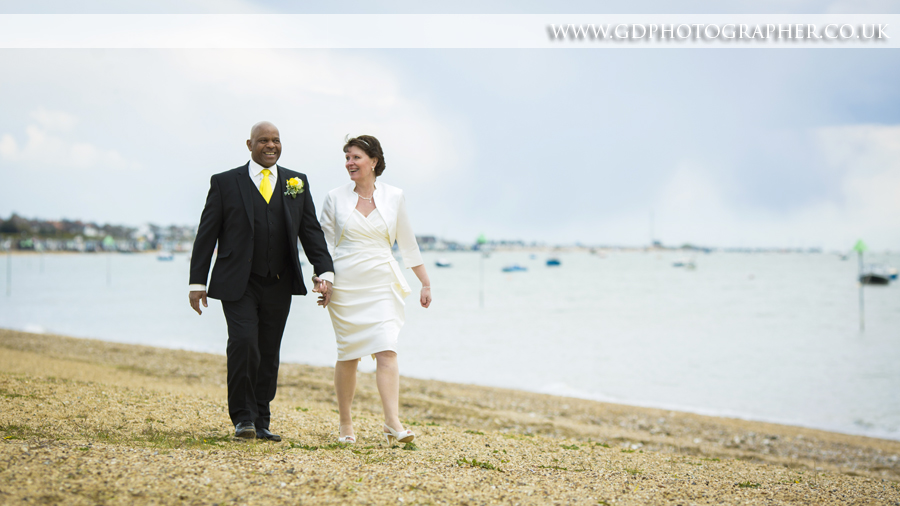 Today was a short wedding for me compared to some, but photographing Barbara and Dave was still great fun! I attended just the ceremony and a few group photos at Southchurch Hall. We then made our way down to Southend Seafront to capture some images of the bride and groom!

Southend Seafront is a stunning backdrop for images, and was also the location of their wedding breakfast which was taking place in Ocean Beach.

Below you can find a few of my favourite shots from their day, please don’t forget to leave a comment below with your thoughts on the photographs! History of the venue:

” Southchurch Hall is Grade I Listed Medieval moated house located in Southchurch, Southend-on-Sea, Essex, England. The Hall was home to farming families until the 1920s. In 1930 it was extensively restored and presented to the town of Southend by the Dowsett Family. The Hall has been listed in Jenkins’ top 1000 houses in England.

The current hall was built c.1321 – 1364, and has a Tudor and a 1930s extension. The Great Hall is still presented in its 14th Century form. At this time, the Great Hall would have had a central fireplace and original smoke blackened timbers can still be seen in the roof (although much of the roof was replaced in the 1930s restoration). At the end of the Great Hall is the cross-wing, housing the North and South Solars. These rooms reflect changing fashions for more intimate rooms; the South Solar is a late 16th or early 17th Century extension.

The hall probably stands on the site of a much earlier Saxon hall. The land on which it stands was given to the monks of Canterbury in 823AD and the tenants of the hall subsequently inherited the family name “de Southchurch”. This custom survived until the death of Peter de Southchurch in 1309. ” https://en.wikipedia.org/wiki/Southchurch_Hall 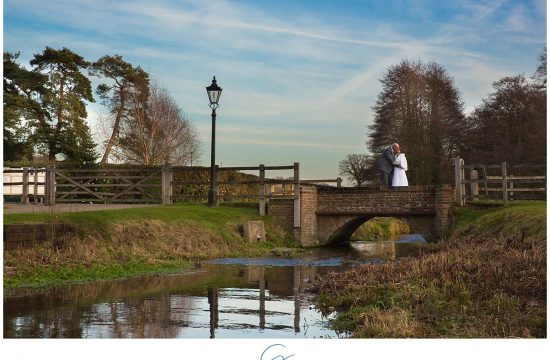 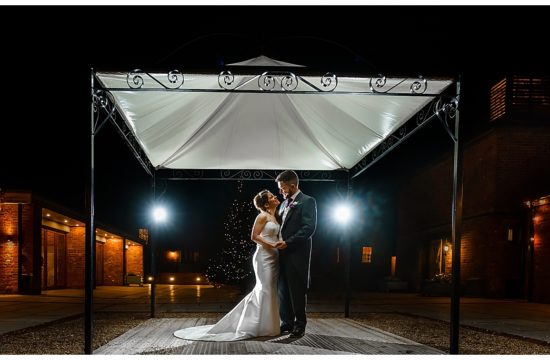 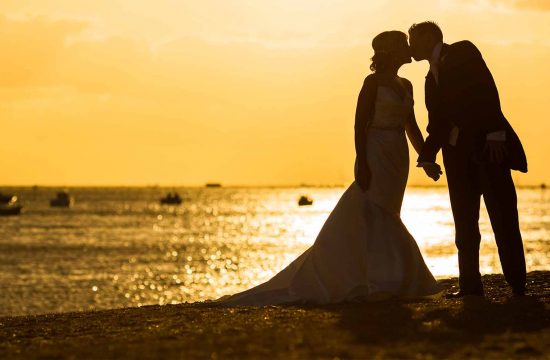