Wedding Photos at Orsett Hall
Today I had my second wedding in as many days. It was the wedding of Kayleigh and Jon who tied the knot at St Augustines Church in Thorpe Bay followed by their wedding reception at Orsett Hall.

I spent the whole day with them, from the bride and the grooms preparations, into the evening celebration, first dance and dancing!

The weather was not quite in our favour throughout the day, and the rain made an appearance just as the bride and groom walked out the church. However Kayleigh and Jon didn't allow this to dampen their spirits, and a fantastic day was had by all.

Below you can find a small handful of some of my favourite wedding photos at Orsett Hall and from the church too. Please do not forget to leave your thoughts on the photos in the comments box below.

You can also find a preview of Kayleigh and Jon's engagement shoot here, which took place along Southend Seafront along with their children Kiaran and Isaac.

Thank you to Kayleigh and Jon for having me along as part of your special day. It was an honour to be with you, and I hope you both have a fantastic honeymoon and I look forward to sharing the rest of the images with you when you are home.

If you would like to find out more information about my wedding photos at Orsett Hall services, please contact me on either gary@gdphotographer.co.uk or call 07852 457661

"Orsett Hall was a 17th century Grade 2 listed building in Orsett, Essex set in 12 acres of parkland. The original house was destroyed by fire on 11 May 2007 but was rebuilt in the same style and on the same footprint as the original building in 2009.

The house dated in part to the 17th Century, but was enlarged and reconstructed in brick by Richard Baker in about 1750. With the purchases of additional farm land in Orsett and nearby parishes, Baker established an agricultural estate centred on the house.

The house was refurbished in the early 20th Century by Colonel Sir Francis Whitmore and it was the Whitmore family home for more than fifty years. The Hall remained a private residence right up until 1977 when the Hall became a privately owned Hotel." 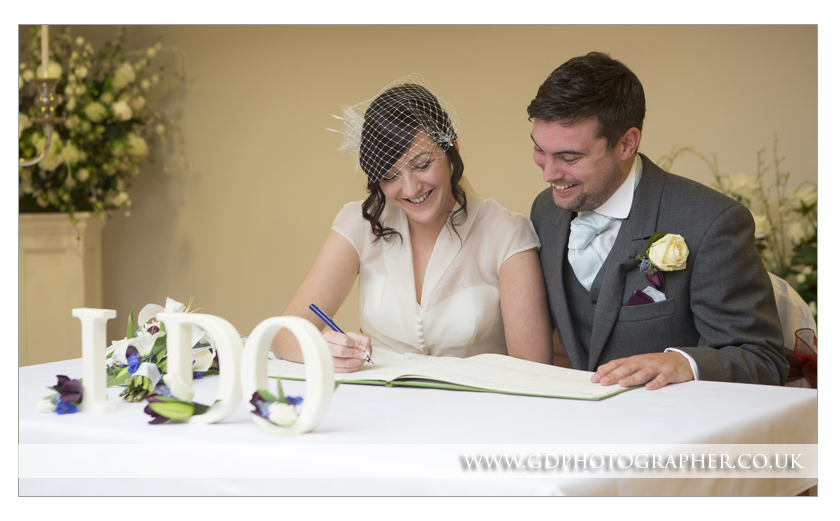 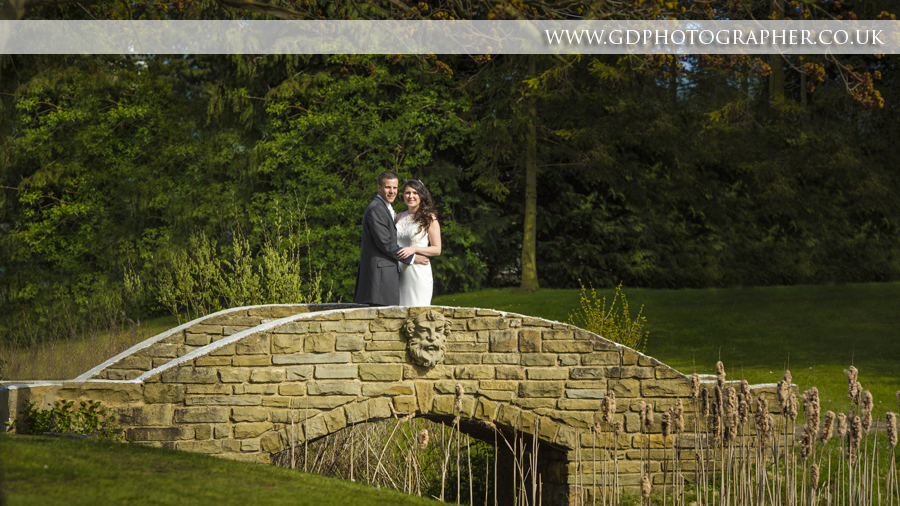